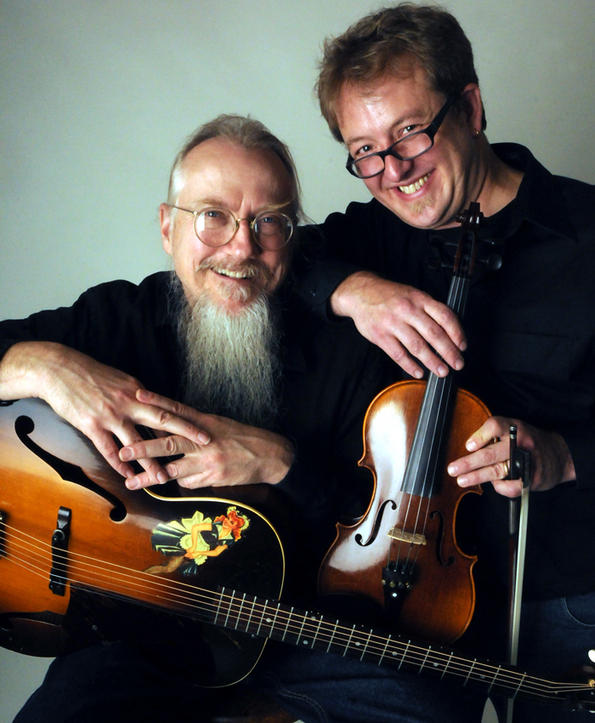 The five West Virginia counties that lie along US Route 219 are a hotbed of traditional mountain music. The Allegheny Highlands region has a long and storied tradition of producing outstanding pickers; to this day, if you drive far enough up any given holler, you’re likely to hear the sounds of front porch banjo pickin’ or the strumming of a mandolin echo from the mountainsides.

In this region of tiny mountain communities, music is typically shared on an intimate scale – primarily with neighbors, friends, and family. The Mountain Music Trail hopes to bring this talent and tradition to a wider audience, to bring together residents and visitors alike to share in the music, dance, and folkways of the Allegheny Highlands. And this summer, there are countless opportunities to join in the old-time fun!

July 4 weekend, Snowshoe Mountain hosts its 3rd annual Homegrown Arts & Music Festival, featuring a cook-out and fireworks (it is Independence Day, after all), contests and crafts, education and adventure, and best of all, square dancing and mountain music! Bands will include Love Canon (bluegrass covers of 80s pop hits), the Hillbilly Gypsies, and the Black Mountain Bluegrass Boys, among others.

Speaking of West Virginia’s longest-running bluegrass band, Richard Hefner & the Black Mountain Bluegrass Boys have a busy schedule coming up. Catch them at the Sweet Shoppe in downtown Lewisburg (see ad page 11) on the Fourth of July; the following day at Snowshoe; at Durbin Days on July 19; at Carnegie Hall’s free Ivy Terrace Concert Series on July 24; or at Pioneer Days…

Marlinton’s annual Pioneer Days promises to be tons of down-home fun for the whole family. There are sure to be games, crafts, carnival, contests, concessions, a flea market, horseshoe pitching, parades, demonstrations, an antique car show, a truck and tractor pull, a mud bog, and lots more, but for many, the highlight is the old-time and bluegrass music. On Thursday, July 10, Juanita Fireball & the Continental Drifters kick things off; then on Saturday you can catch the legendary Mike Bing, Jake Krack, and friends in the afternoon followed by the Black Mountain Bluegrass Boys playing into the night.

If tapping your feet just doesn’t cut it, there are lots of chances to swing yer partner this summer. Helvetia hosts its recurring square dance on July 5 and August 2, featuring the Helvetia Star Band; the inimitable Lou Maori is calling a dance in Thomas on July 25; the Augusta Heritage Center hosts a whole mess of dances during its summer workshop series (see below); the American Heritage Music Hall in Ronceverte has dances each Tuesday as well as Saturdays July 12 and 26; and the Music in the Mountains Old-Time Festival in Marlinton will feature a Saturday night square dance…

The Opera House in Marlinton hosts the first-ever Music in the Mountains Old-Time Festival on July 18 and 19. Old-time duo Born Old (pictured) get things going Friday night, and Saturday is a full day of old-time fun, featuring craft demos from Pocahontas Artisan Co-op, an antique truck and tractor show, the WV Music Hall of Fame traveling museum, a story closet where you can record your best stories about the area for posterity, and of course old-time music by local talent! Dinner will feature a cornbread contest, but try not to eat so much you won’t feel like joining in the square dance! If you’re a musician, be sure to bring your instrument, as there are sure to be late night pickin’ sessions.

Maybe you’ve always wanted to learn to play the fiddle but don’t know where to start, or you really want to hone your songwriting skills, or perhaps you want to take your flatfooting to the next level. Lucky for you, Augusta Heritage Center’s summer workshops are in full swing this July. Early Country and Cajun week are concurrent from July 6-11, Irish Week is the 20th-25th, the last week of July is Bluegrass Week, and Old-Time Week gets underway the first week of August, culminating in the Augusta Festival on August 9. Check online for a full list of concerts, dances, and courses, including a wide variety of instruments for any level, dancing, singing, cooking, crafting, and so much more.

And of course, it being festival season, you could just about spend every weekend at a different fest along the Seneca Trail in WV.

So many quality acts that we won’t even try to list them all here – check out MountainMusicTrail.com or follow us on Facebook and Twitter for more information and a full run-down of all these events, and much more!