March 28: The Sea The Sea at Carnegie Hall 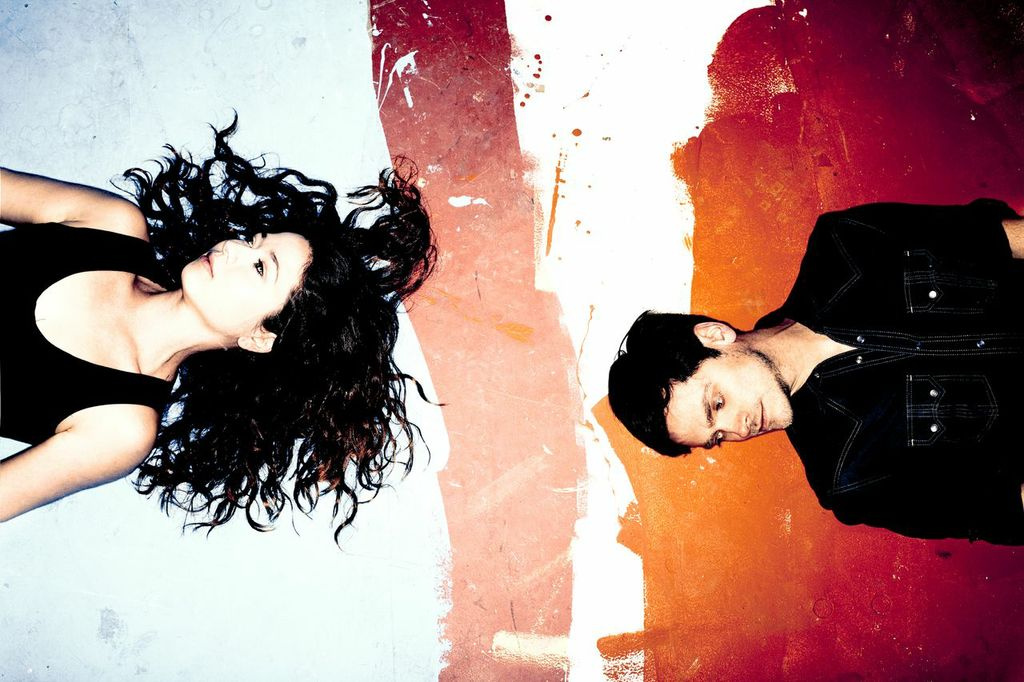 Today I saw a seagull, lost and bewildered, in the parking lot of the Brier Inn. The snowstorm had confused her. The winter had thrown her off course. She flew, the sun on her wings, while she looked for something familiar, while she yearned for warm beaches and a glimpse of the ocean. She was my spirit, I’m certain. Divine, bewildered, flying with hope in her heart…

So, a glimpse of the ethereal divine is ours for the taking, in the personification of the joyful cry of “The Sea, The Sea”, a duo whose name was inspired by the ancient story of a troupe of soldiers’ homecoming to their coastal domicile after a grueling inland battle. Touring and promoting their most recent CD, “Love We Are We Love”, singer-songwriter duo Chuck e. Costa and Mira Stanley will hover and perch for us, down from the cloudy skies, at Carnegie Hall on March 28th at 7:30pm (pay what you can). Intimate, poignant, and lovely, their harmonies bring stories and leaps of faith. Their songs are conversations, discussions, faithful assurances, devotion, yet with ever-present questions all about the place they light.

These words are from the last track, entitled “Ten Thousand Birds”, which includes these feathery lines: “It was the sound, a gentle thunder, ten thousand birds, in the front yard… it was the sight, edges blurred… it was the thought, taking wing… it was the sound, that one moves altogether, a gentle thunder, edges blurred, all at once, ten thousand birds…” I think of these lovely terms of venery: A watch of nightingales, a charm of bluebirds, a murder of crows…all in their bird-y murmerations. Weave some fine vocals around those lyrics and there, you have it.

You can listen at their website theseathesea.com. You can see where they’ve been and where they are going. You can read their lyrics, which, to me, is always a nice touch.

Having been pretty much raised backstage and in the Green Room, Mira will be joined at Carnegie by her father Ron Sowell (the leader of the long-running internationally acclaimed Sunday afternoon NPR show Mountain Stage), a well-known singer songwriter, record producer, and more. Promoter of the Woody Hawley Concert Series held at the Clay Center, host of many Unity House Concerts, Open Mic nights for both kids and adults at Charleston’s UKV, founding member of the Putnam County Pickers and later, Stark Raven, Sowell is no stranger to our little town, having performed with the Mt. Stage entourage several times in the past. Having recently released a CD called “Little Movies”, on which Sowell is joined by the always amazing guitarist Ryan Kennedy, bassist John Inghram (both of whom will be joining him on-stage in Lewisburg), Julie Adams and Mira on vocals, and Barry Walsh playing some fine accordion accompaniment.

The CD is a good one, staying true to a refreshing and clean acoustic form. He revisits some of his older tunes and gives them a little update in chord structure, but he also brings several new selections to the Little Movie table. My favorite, a song near and dear to my own paper heart, is “You Might Take It Right”, with its sweet opening line, “Each time my eyes look in your eyes, the rest of the world goes away…” ( I still have an old chart of that, though it’s changed slightly over the past twenty years or so, and I recall singing it at a wedding or two.) The CD has songs of many themes, from dead Egyptians to really bad gigs, from sentimental love songs to Dan Hicks’ homage to space aliens, the always delightful “Hell, I’d Go”.

You can hear any or all of these selections, as well as purchasing or downloading them, on CDBaby.com and/or CD Universe.

Join us at the concert stage, March 28th. Call Carnegie for more information at 304-645-7917. Hopefully, the winter wind will give us respite from the brutality of her howl long enough to come out and love some music. I think of this morning’s seagull, lost, away from what she understood and sought. I hope she finds her way. Pablo Neruda, my favorite poet, says it with, “You can cut all the flowers but you cannot keep Spring from coming.”