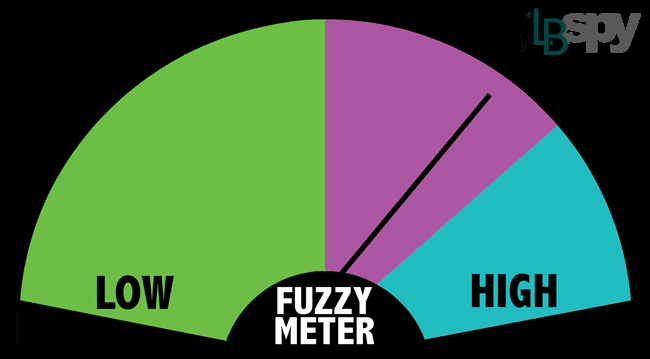 Binoculars in hand I’ve done some shopper watching over the years and have identified a few species you may recognize. Though they vary in plumage and cash flow, Christmas consumers all pursue the same prey, the fuzzy feeling that comes with giving a gift.

Too freaked by flu germs, glitter inhalation and musical loops of Noel narcosis to actually venture into a store, the Sedentary Shopper prefers instead to hunker by the cold blue glow of a computer in a rump-sprung bathrobe clutching a steamy mug in one hand and a credit card in the other cruising for frankincense and free shipping. This breed prefers LL Bean where the women are so beautiful they don’t even look manly though dressed in flannel shirts and Maine hunting boots. The men are so handsome they barely look ridiculous posing in a union suit with a camo Kindle. Fuzzy Feeling meter low.

Easily identified by their full bore acceptance of any hype that promises to render Christmas more cuddly and pixie gooey than it already is, the Spunky Spice Shoppers will brave the Mall, succumb to the hypnosis of the Garfield snow globe, bulge their shopping bags with 20% off nutcracker pepper mills and stuff their stockings with red and green M&Ms. On December 1st they will switch out their napkins, place mats, towels, pillow cases, table runners, mouse pads and crocheted tissue box covers to embellished with snowmen versions purchased last year on December 26th. Feasting tables will feature high fructose eggnog, two per-cent milk-fat cheese balls and a Nahunta pork angel. Fuzzy feeling meter reads high but rapidly plummets like a marshmallow Santa buzz.

The Flounder fishes for hints, really truly tries to get what someone wants but still bungles it. The wife could sure use that grease wicking grout scrubber but she’d rather have had something in a precious metal. The brother-in-law did need socks but not chartreuse and mohair’s a bit too warm for Florida. Yes Dad, the Scooby Doo backpack is funny but more like your generation funny and seriously, it doesn’t come with a touch screen mobile device? Fuzzy Feeling meter steady like a hopeful heartbeat.

Our final buying specimen feels obligated to get something for office co-workers, friends who haven’t kept in touch or the spouses of step-children. Retailers love to feed on the cold relationships of the Sapless Shopper by charging a lot for lumping things together, Pop-corn, Goobers and a Dirty Dancing CD shrink wrapped into tidy blandness; Wee Hickory Farms building blocks of cheese product and a toy salami on faux-straw confetti; A mug, a packet of instant coffee and a spoon made of chocolate sweating under a giant wad of cellophane. Fuzzy Feeling meter… flatline.

For me it’s not the actual purchasing deed that gets my Fuzzy Feeling meter jingling. It’s the things I stumble across while in the act: A live nativity with 4-H lamb and gum smacking shepherd, a weight loss Santa, his polyester fiberfill beard and little kids who won’t notice and (I know I’ll lose my Girl Scout Cynicism badge on this one) those choirs on rickety risers sporting stodgy robes and heavenly voices. They slay me.