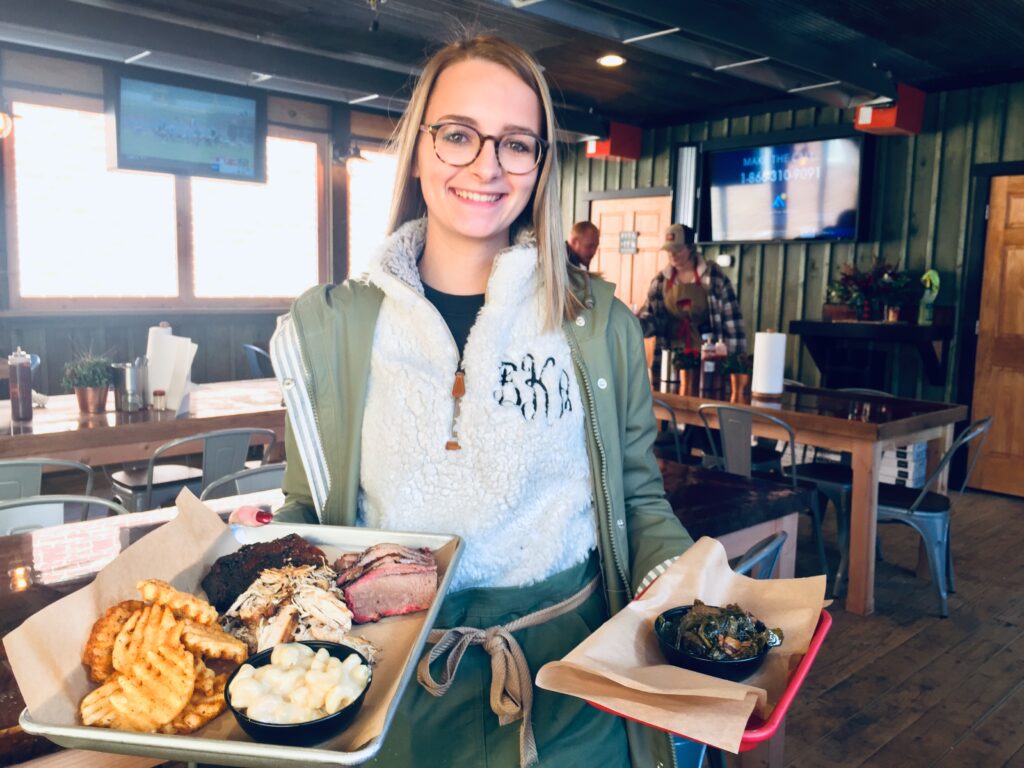 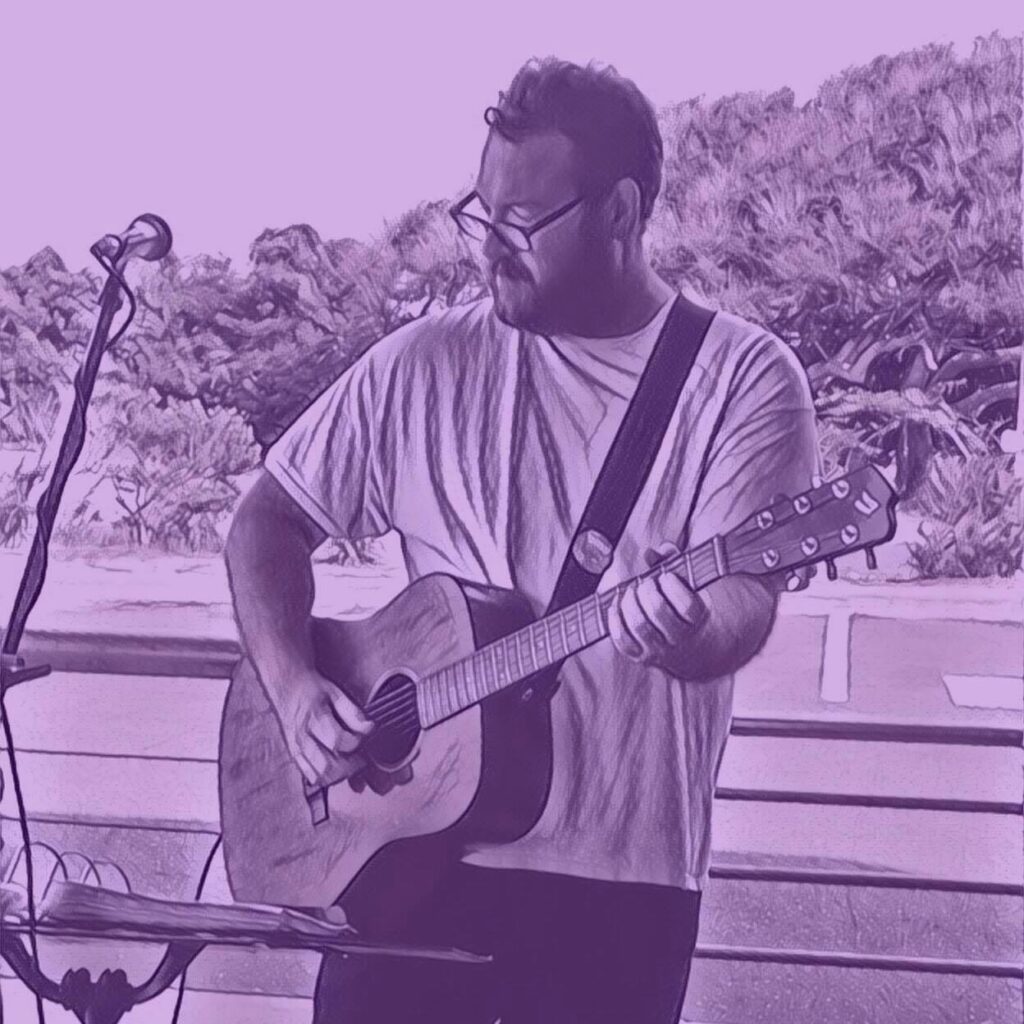 On Friday, January 31st don’t miss Matt Holloman at the Asylum in Lewisburg. Born and raised in southern West Virginia, Matt mixes the likes of Howlin Wolf and Muddy Waters to create a style of his own. Also this month, check out Shawn Benfield Eric Bolander on January 17th, 9pm; and the West Virginia Winter […] 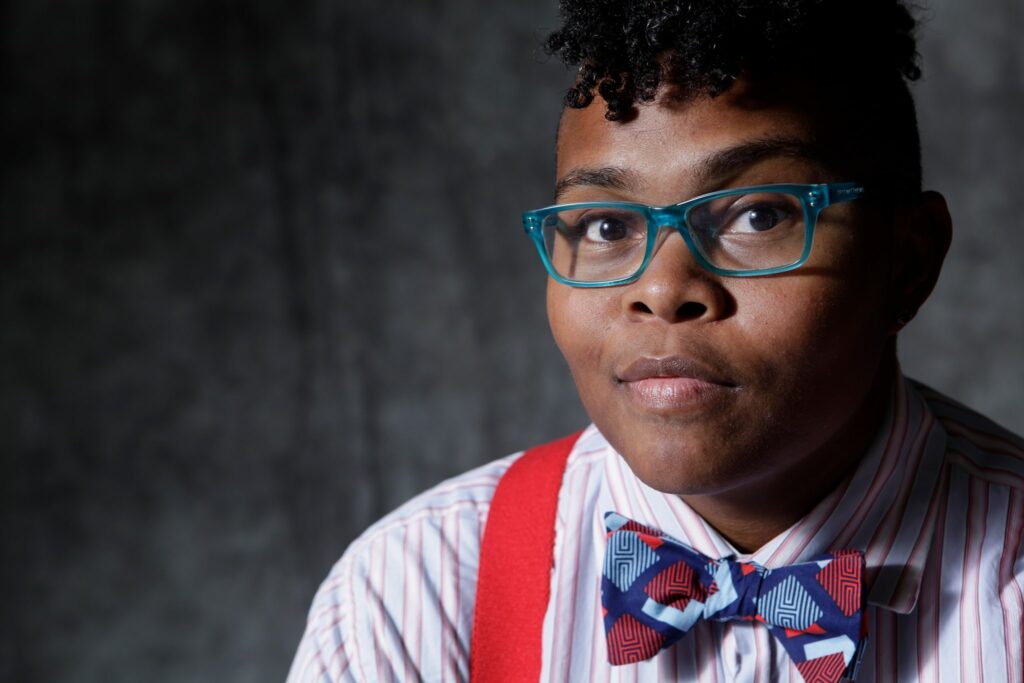 Americana and country-soul singer/songwriter, Crys Matthews is nothing if not ambitious. In August 2017, she simultaneously released both a new full-length album, The Imagineers and an EP, Battle Hymn For An Army Of Lovers. These collections showcase two sides of Matthews’ dynamic songwriting; The Imagineers is a selection of thoughtful songs about love and life […]