Mtn Music Trail: Where the Music Comes From 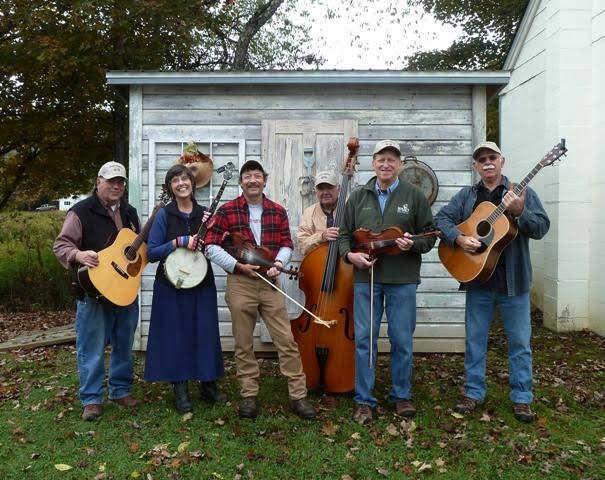 The Mountain Music Trail is helping to create two new music vacation options this Summer. Right after the Appalachian String Band Festival at Clifftop, in Fayette County, the last weekend in July and first week of August, it’s “Where the Music Comes From”- a skill-building and philosophical experience. Four days of immersion in traditional folk life, skills, and music at the Yew Mountain Center in Pocahontas County will help you comprehend life “off the grid”, and see it as its own worthy pursuit. This “old-time” culture is where much of West Virginia’s deepest music originated.  Mike and Mary Sue Burns of Juanita Fireball and the Continental Drifters will be your musical hosts and guides, while the Yew Mountain staff and several local crafters will provide an introduction to old-time lifestyle ways.  Check out the video for this event at: YEWMOUNTAIN.ORG/OLDTIME

Pictured above: Juanita Fireball and the Continental Drifters 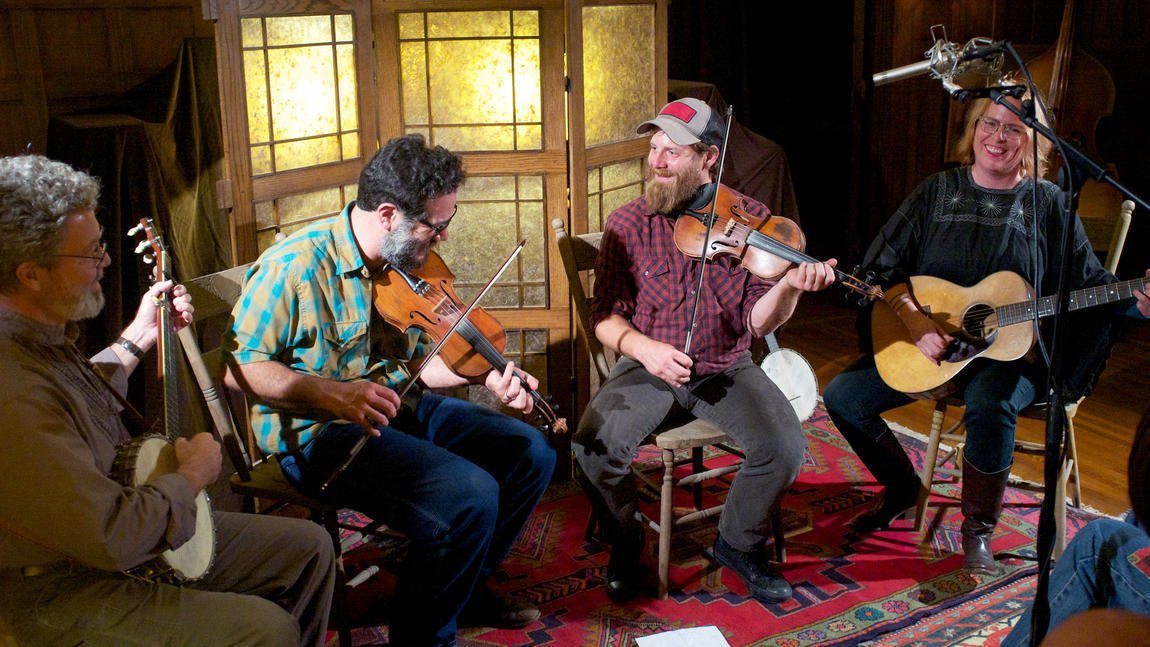 August 19-24 to – you’re invited to join fiddler Ben Townsend (pictured above) on a musical bike tour, from Thomas WV to Lewisburg WV. Starting in Thomas (at the Purple Fiddle) this group bicycle tour will travel over 4 days through Elkins, Mingo, Cass, Marlinton and Lobelia, seeing beautiful terrain in West Virginia, getting on the Greenbrier River Trail, and traversing some of the most beautiful terrain in West Virginia with old time music lessons and jams every night. If you don’t know what old-time music is, look up “Half Past Four, Rachel Eddy” on Youtube and click the first hit.  Ben’s video announcing this event is at, and register at: MOUNTAINMUSICTRAIL.COM/EVENT/BIKING-THE-MOUNTAIN-MUSIC-TRAIL

Two bands from the trail will play outside Carnegie Hall for the Ivy Terrace concerts in June. June 14th (Thursday) is Juanita Fireball and the Continental Drifters– a hot old-time band from Pocahontas County that plays jumpin’ string band music. Thursday June 28th is a Celtic concert- expect beautiful melodies, strong rhythm, and an opportunity for dancing- by the River Drivers outside Carnegie Hall.

OPEN MIC NIGHTS will be happening this month! The third Saturday- June 16th- in Union at the Korner Kafe there is an open mic night. Last month, many most talented songwriters came to sing and share their experiences. Musicians came from Peterstown, Union, Lewisburg, and Marlinton to all share with each other, including Lewisburg country star Kody Brooks. Every Wednesday, at the Fiddlehead bar and grill in Snowshoe, there is an open mic night. Unlike Union’s open mic night, this one has beer. There are occasionally open mic nights in Marlinton at the Dirtbean; subscribe to Mountain Music Trail and Traveling 219 on Facebook to be updated when this happens.

Look out for the MMT jam tent, popping up soon near you. This will be a place on the side of the street with instruments galore, where anybody is welcome to come play a song, or listen, or jam with anybody around them.