On my never ending search for the news with a ruse, I wandered up to the Molten Core Science and Research Center located upstate near Pickens. After traveling a long way down a one lane road, I came to a dead end with a small, paved parking lot. There was only one other car. A […] 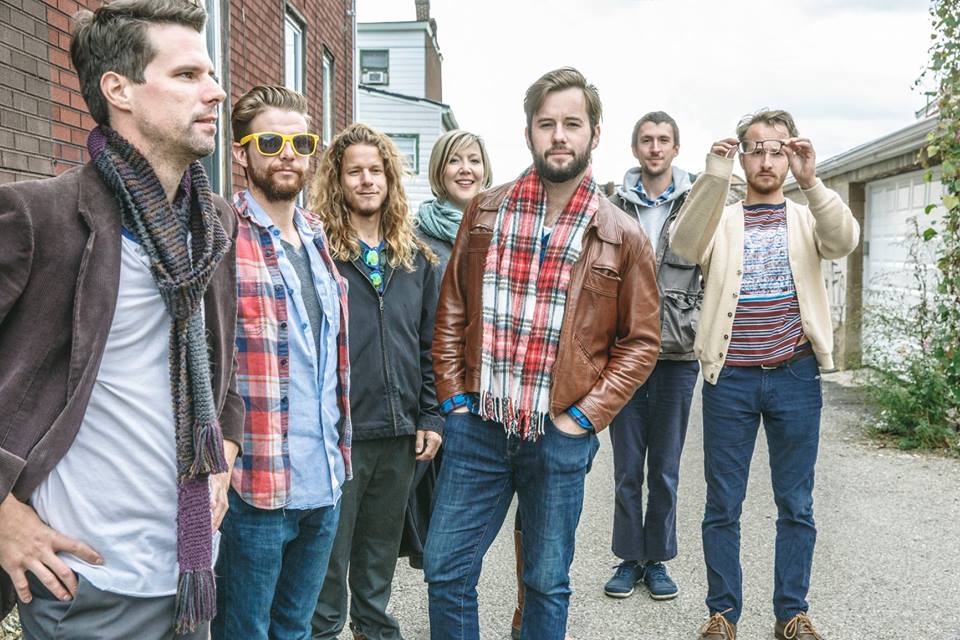 Holy Ghost Tent Revival’s exhilarating live shows uplift audiences since 2007. For the past eight years, they have been honing their unique sound, which NPR describes as that of a “soul-rock horn band that recalls 60s and 70s classic-rock influences such as The Band and The Flying Burrito Brothers, contemporary indie-rock acts like Dr. Dog, […] 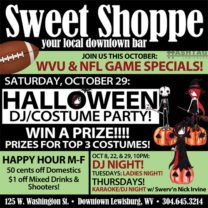 Get your costume ready as the Sweet Shoppe’s annual Halloween DJ/Costume Party is slated for Saturday, October 29th. 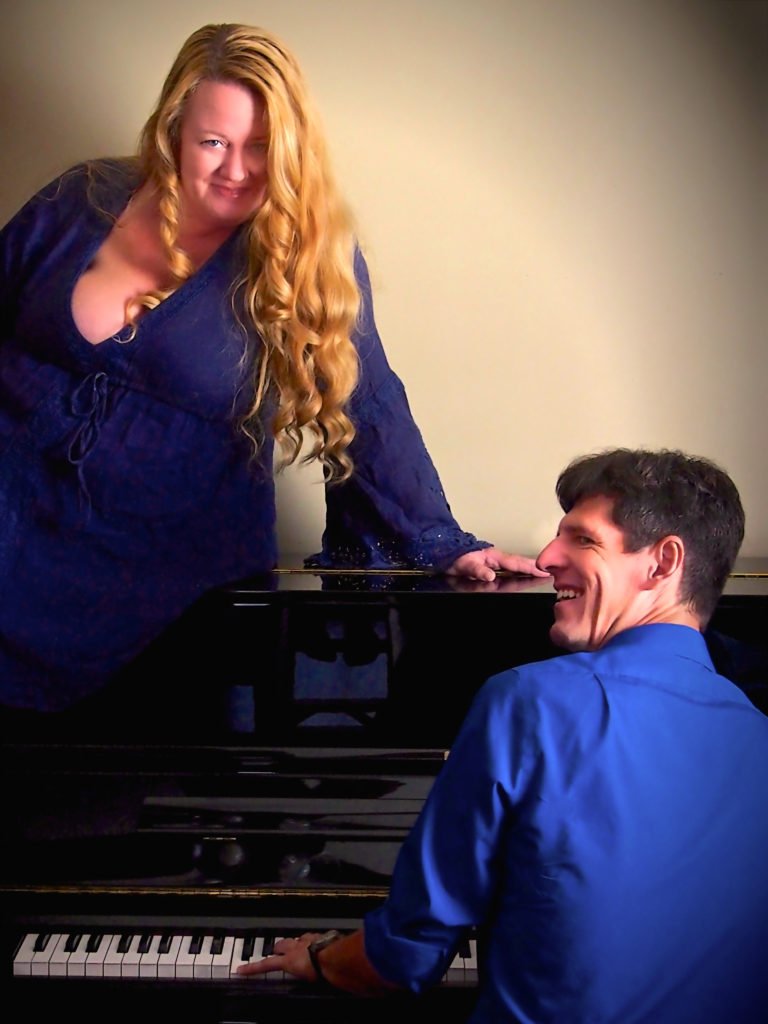 Musical Mayhem from New Orleans is coming to Lewisburg w/ Josh Paxton and Debbie Davis. The duo is performing a concert at the Irish Pub on Sunday, October 30th from 3-5pm. Josh Paxton grew up in the suburbs of Cincinnati and moved to New Orleans to attend graduate school for jazz piano. He never left […] 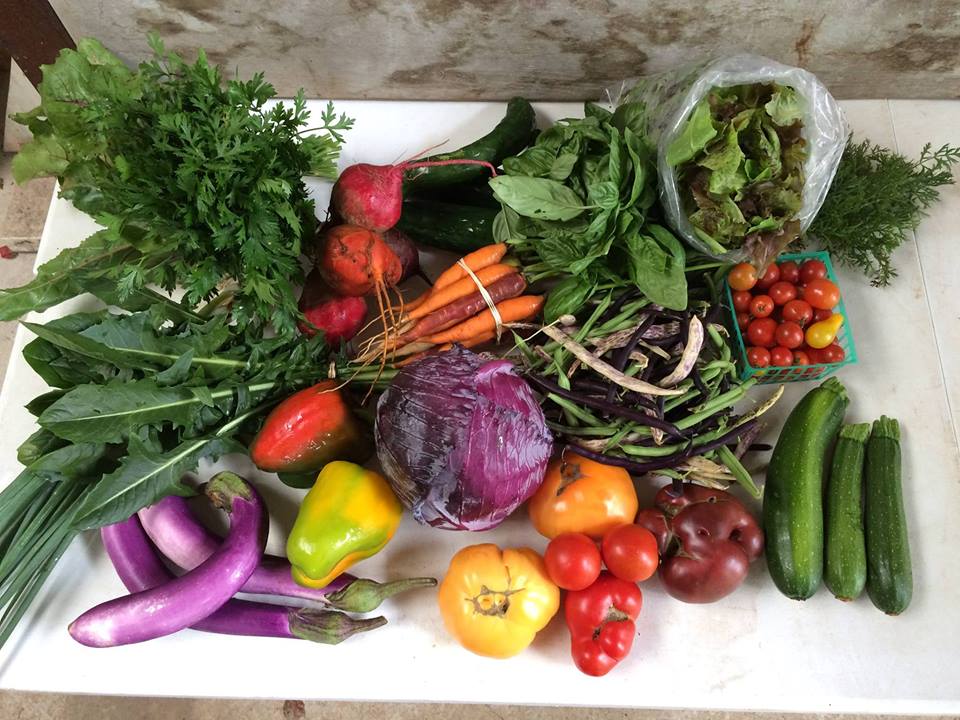 October is the month of football Fridays, fall foliage, fun feasts, and food festivals in the Greenbrier Valley. Every weekend offers the ability to get out and mingle amongst friends and neighbors while enjoying the scrumptious fare you can only find here at home…locally sourced and freshly prepared foods grown and raised right here in […] 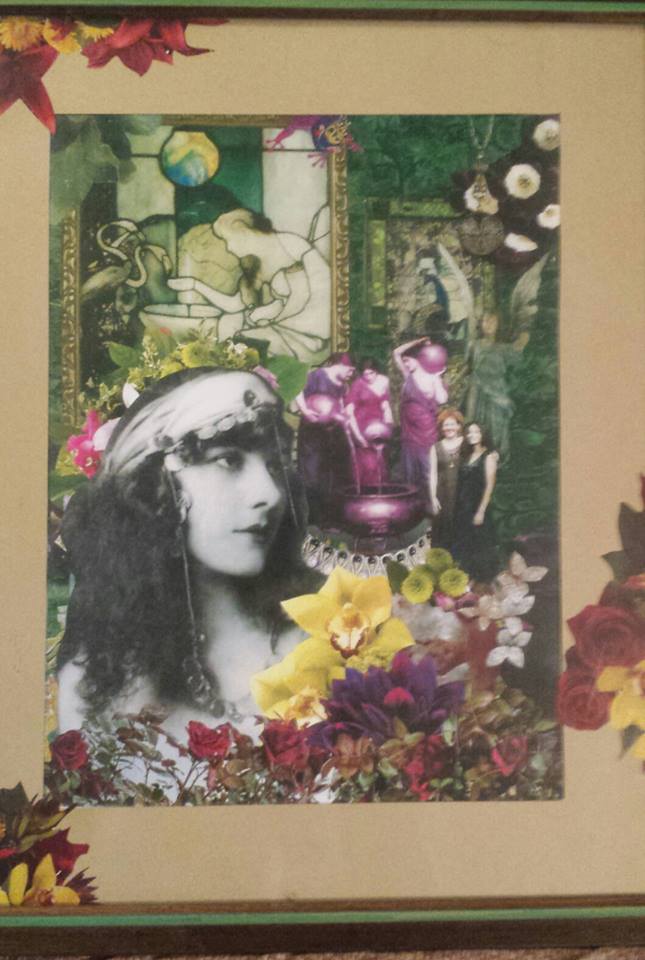 You’ve seen her in town, the lady with the feathers in her hair walking the giant black dog. Perhaps you’ve heard her singing. You’ve possibly seen her hand-sewing at a table at the Wild Bean. Maybe your children have worn her costumes. Generally, you hear her talking before you see her. She’s the one leading […] 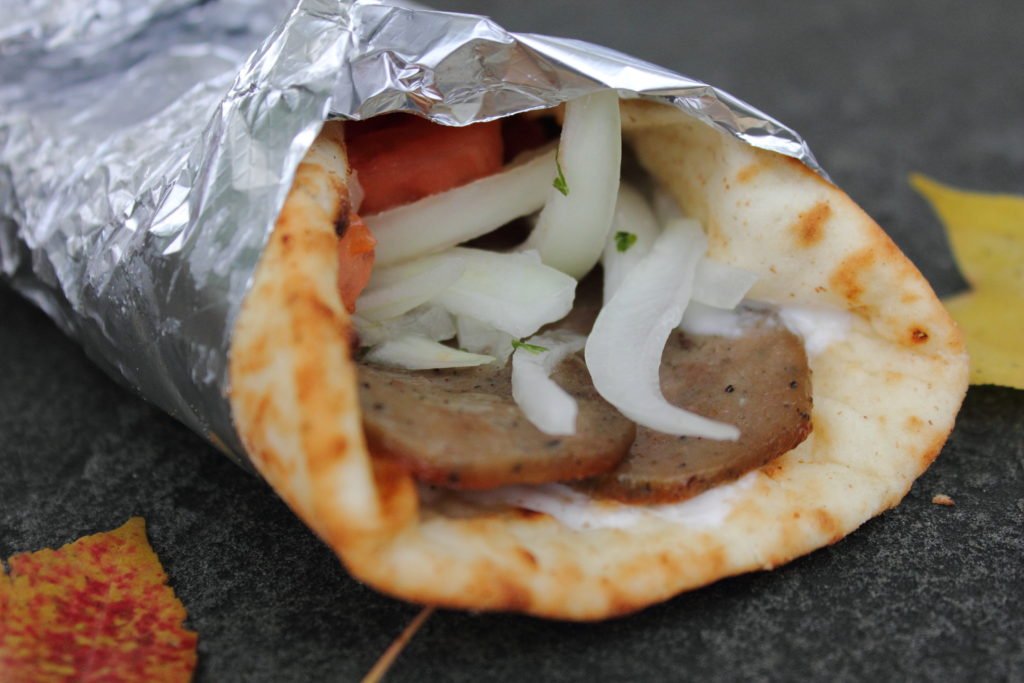 From Rudy’s Greek Gyros (pictured above) to Greenbrier Valley Baking Company’s Crab cake sliders with Mothman IPA to local mead and more brews n even brats at Stella’s Oktoberfest Beer Garden, Lewisburg’s Taste of Our Town (TOOT) will provide a full-day foodie wonderland to locals and visitors on Saturday, October 8th from 11am until 3pm. The […] 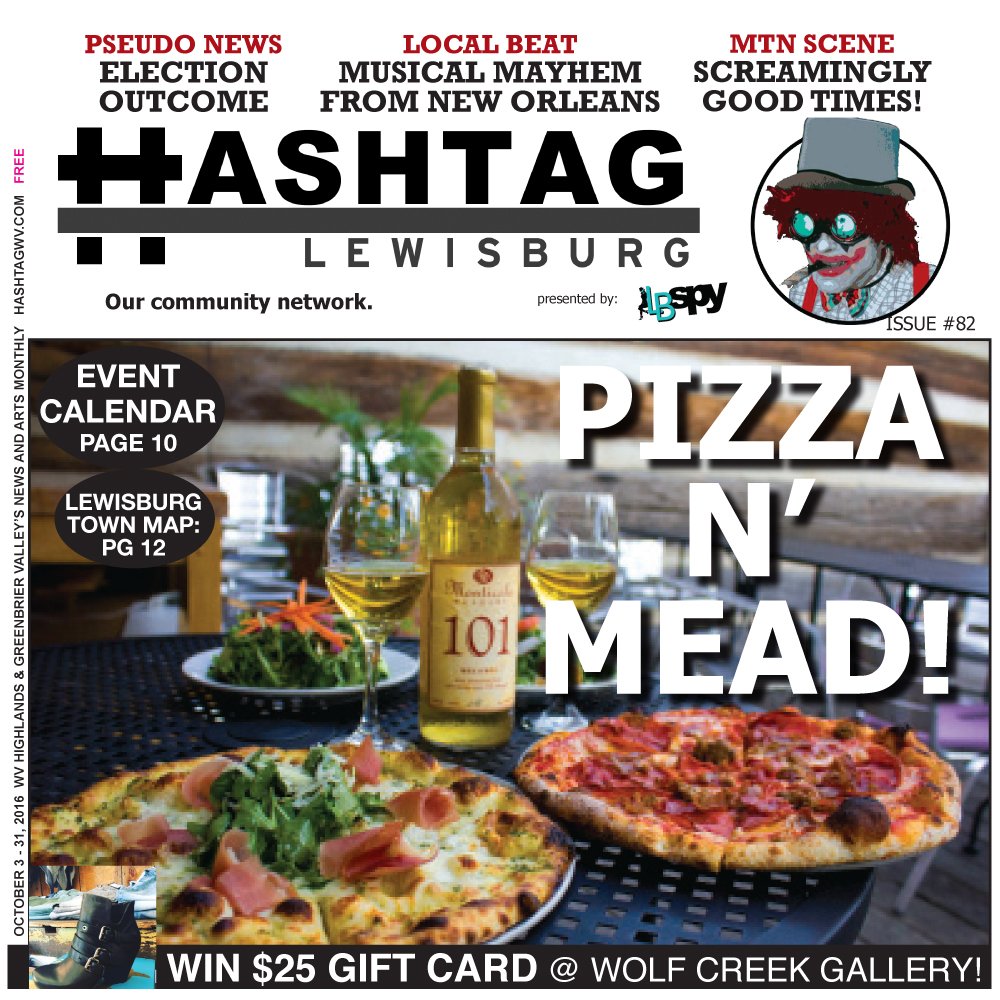 Enjoy screamingly good times with HashtagWV this October! We featured the area’s haunted trails, Lewisburg Halloween Festival, and parties. You’ll also learn about the pizza n’ mead pairing with Monticola Meadery. We also covered TOOT, Gyspy Wings art exhibit, Musical Mayhem from New Orleans and so much more! Pick us up. We are out everywhere. […]