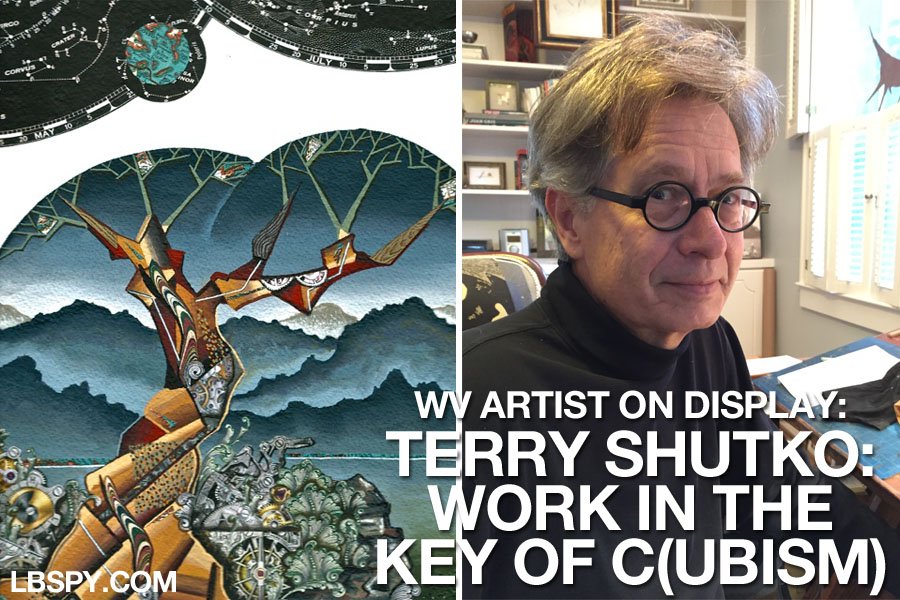 West Virginia native, Terry Shutko, will host an opening reception for his art show during Lewisburg First Friday, March 4th from 5-8pm at Carnegie Hall called “Work in the Key of C(ubism)” All work in the show is Gouache and Collage on Paper and will be available for viewing in the Lobby Gallery at Carnegie […]

IN THE SPIRIT – HOW TO WINE WHEN YOU DINE. BY NIKKI BOWES 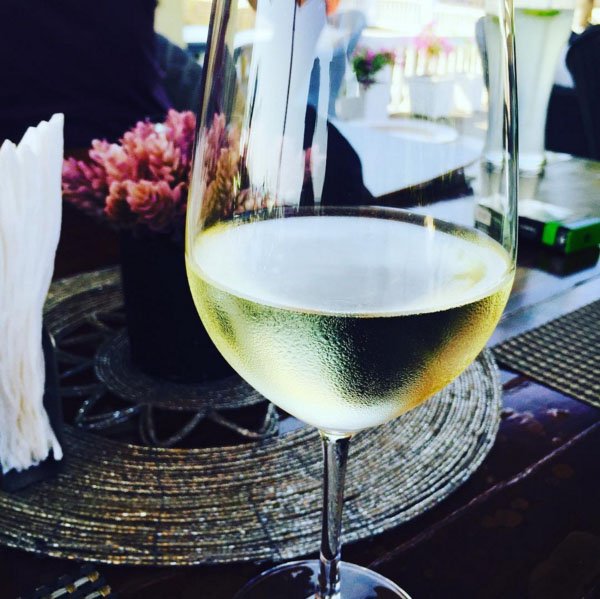 With Valentine’s Day—one of the most important “date nights” of the year approaching—couples both young and old set out with hopes of special evenings of romantic perfection. Whether you choose to dine where the table cloths are white and the waiters don tuxes and tails, a quaint little place with all its charm or a […] 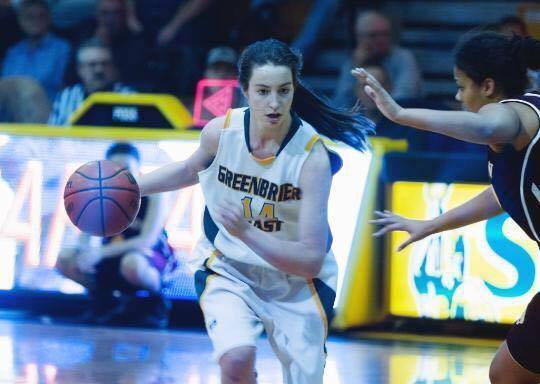 Under head coach Jim Justice, the Greenbrier East Lady Spartans have ruled the roost in Southeastern West Virginia basketball for several years now. As a team that hasn’t lost more than 5 games in a year since the 2009-10 season, the Lady Spartans have developed one of the most consistent juggernauts in the state. The […] 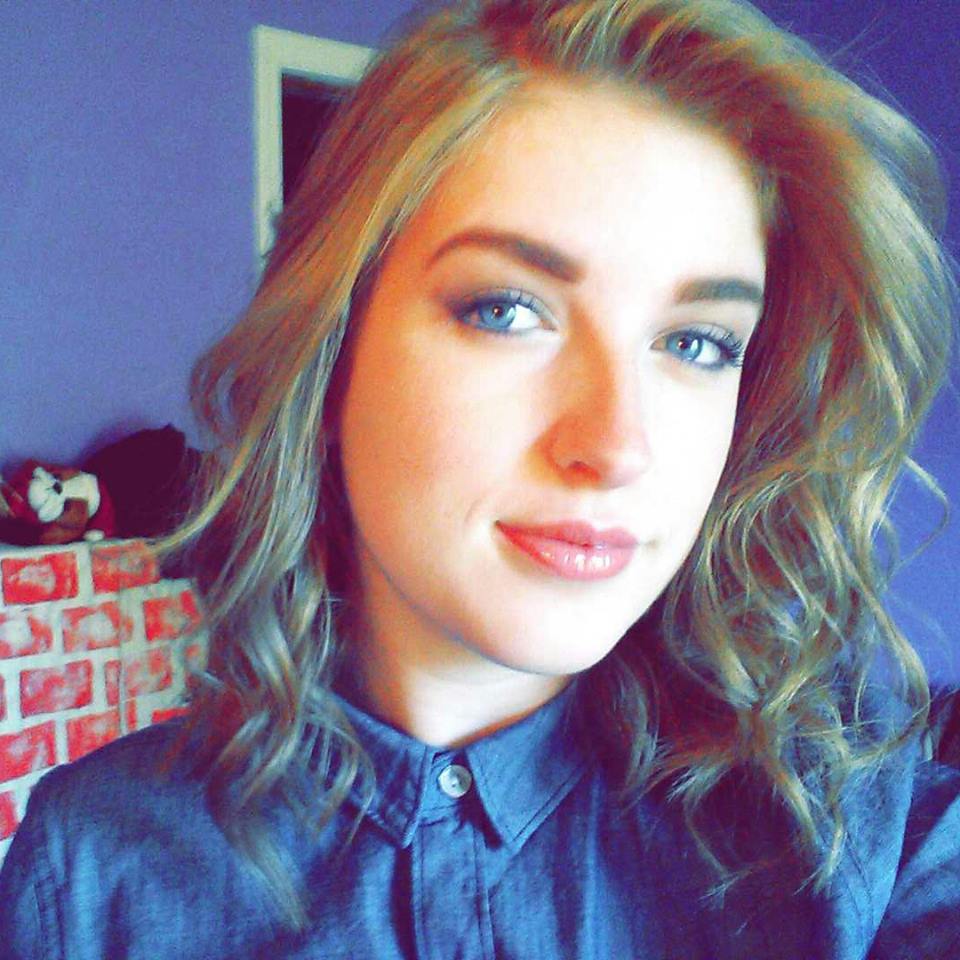 I love you. We have all heard this phrase before. We understand the emotion behind it and the deep complexity of its meaning. Maybe you hear this from a spouse, a family member, or on a soap opera. It is common. But why do we struggle to say it to ourselves? Men and women worldwide […]

MY DOG & I – ALL SHAPES AND SIZES. BY JANINE LAZARUS 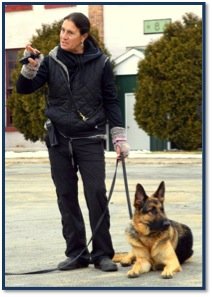 Well January is supposed to be a quiet time so I made arrangements to return to my old “hunting grounds” in Saratoga Springs, NY and conduct a three day intensive canine workshop at a friend’s facility… Luckily, the weather held out and after dropping Owen, the GSP home with his owners in DC, I sped […]

Our trusty Pseudo News reporter, Larry, was last seen surfing south on the the first cold front in late December. Word has it that he may be lounging by the pool at the Ritz Carlton in Sarasota, Florida, drinking margaritas, but phone calls could not confirm our suspicions. The only clue we have is a […]

VALLEY GROWN: FARMING, A LABOR OF LOVE. BY INDIA KELLER 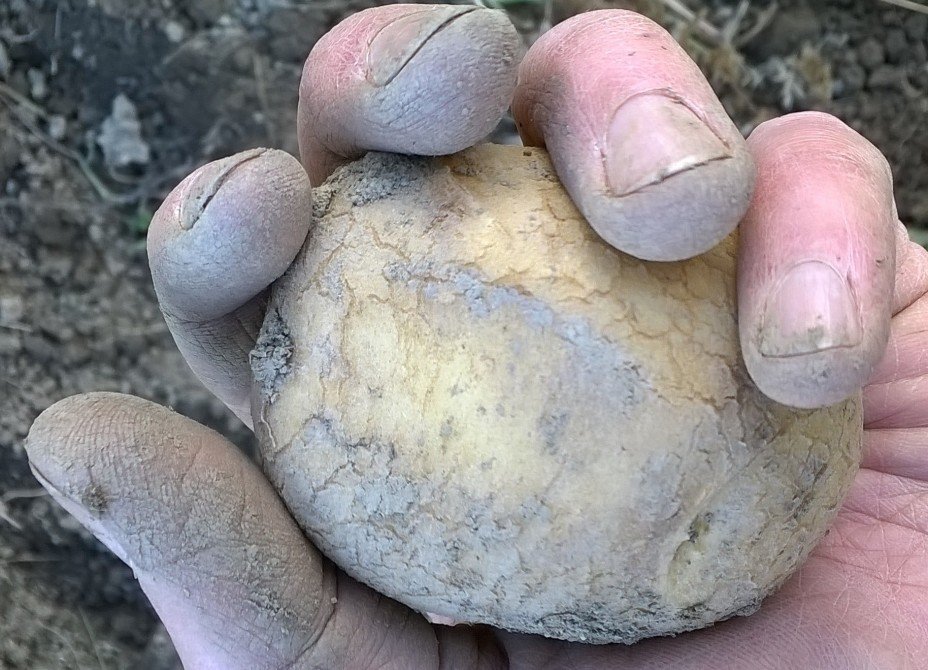 Farming is a labor of love, marked by uncertainty and risk – disease, pests, deep freezes, scorching heat, the rise and fall of customer demand, unexpected costs, back-breaking chores, and so on and so forth. The list of challenges seems endless, so why do people continue farming? This is what several Greenbrier Valley Grown farmers […]