Offbeat: Back to School Shopping in Lewisburg by Michelle Evans. 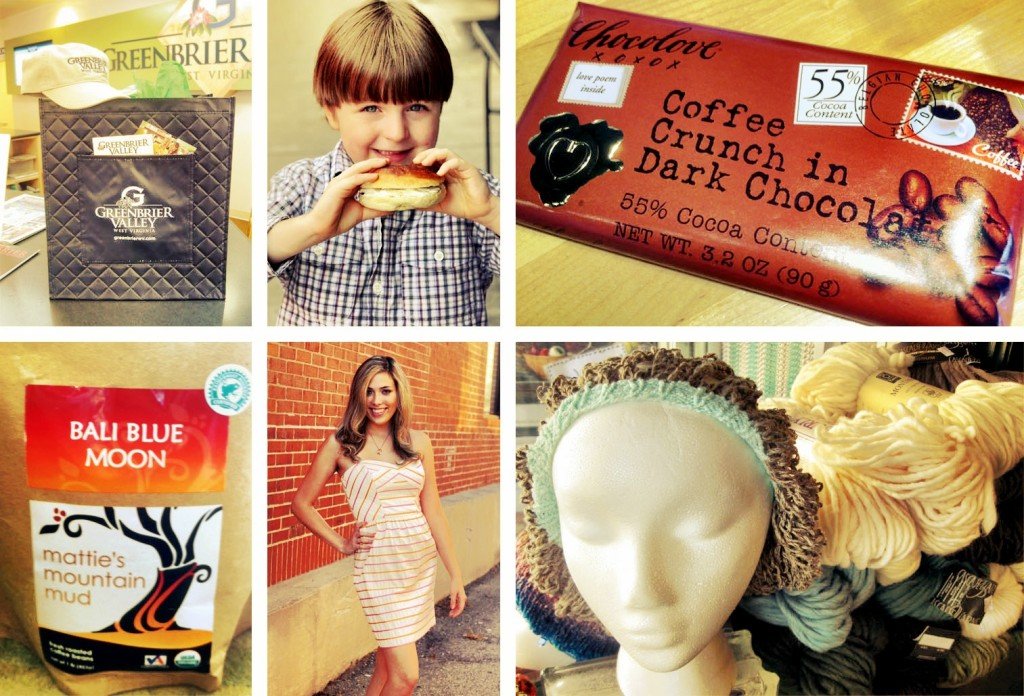 When most people shop for Back To School, they generally head to one of the big box stores. While that is understandable and, in a lot of cases, necessary, LBSPY Editor-in-Chief, Christina Entenmann, and I set out in downtown Lewisburg to see what we could find that would fit the Back To School Bill. I […]

Wisdom From the Woods: Life Lessons Learned From Being Around Amazing Teachers by Jim Shock 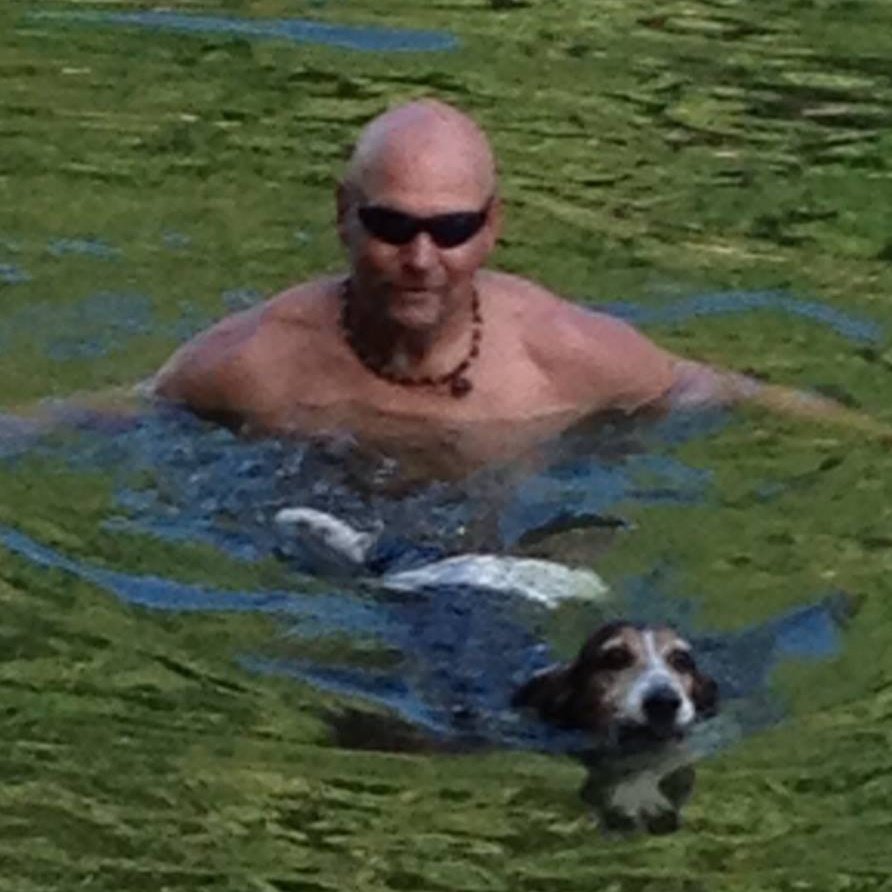 It’s back to school for almost everyone now. Households are cluttered with an array of emotions this week. Amid stress and anxiety, there’s also excitement and relief to get back into the routine. For many, it’s the beginning of their journey of discovery. For others, it’s another footstep forward on a path toward enlightenment. Graduation, […]

A Woman, A Story & a Life In-Between: I Have to Learn How to Make Clothes. by Tiffany Blair 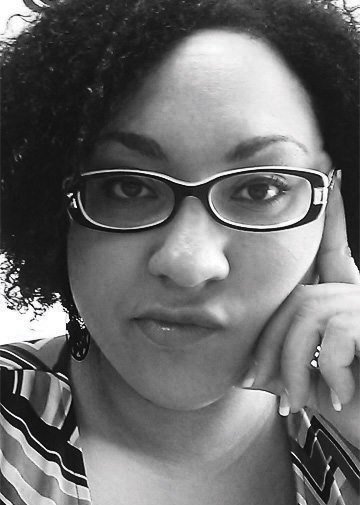 I have to learn to make clothes. Through diet and exercise, I’ve managed to lose about 50 pounds in the past five months. I’m proud of my accomplishment, but trimming the fat in my closet has left me feeling a little…empty. More than half of my wardrobe no longer fits, and I have enough empty […] 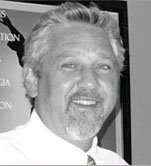 As presented in earlier Future Doc articles there are five common stressors or burdens that can prevent or slow body healing. Certainly other stressors exist but occur less commonly and thus are not routinely checked in the Future Doc practice. I have previously introduced heavy metals, toxic chemicals, body scars, and major food sensitivities. The […] 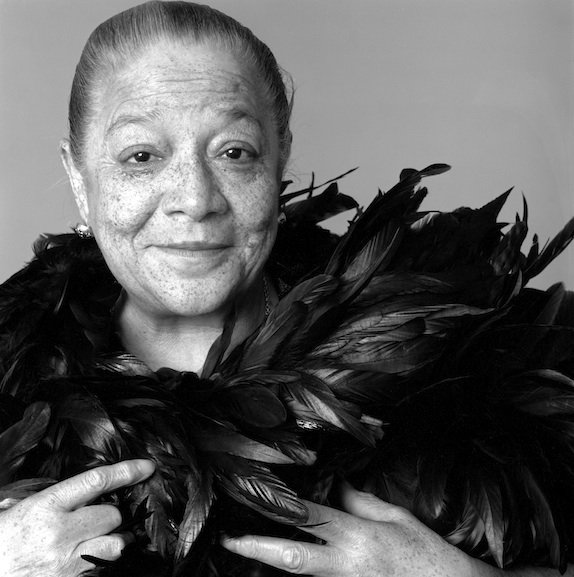 West Virginia roads meander. They wind and twist and rise and fall. They take you to unexpected places, sometimes sweetly delightful, sometimes disconcertingly archaic, sometimes surprisingly refined, but always diverse. Our roads can lead us back to the sweet nostalgia of our roots, or may further the journey as they take us through the milestones […] 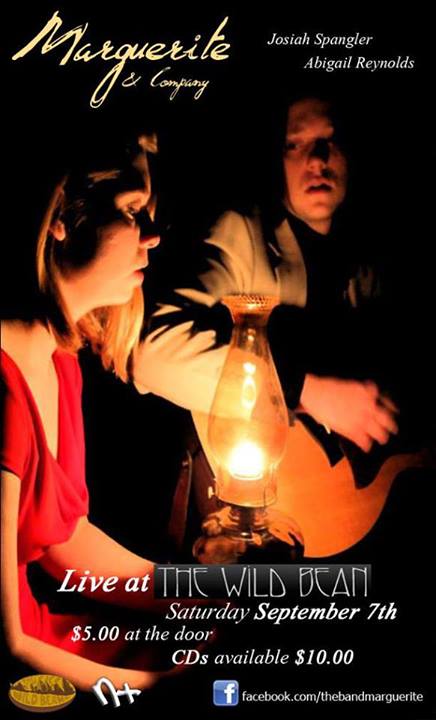 Event: The Marguerite Company Where: The Wild Bean, Downtown Lewisburg West Virginia When: Sept. 7th, at 7pm. Admission $5 CD’s for sale: $10. Josiah Spangler and Abigail (Abby) Reynolds have been friends for several years. Through their mutual love for guitar and song writing, they’ve united to create the band, Marguerite & Company. Hear them […] 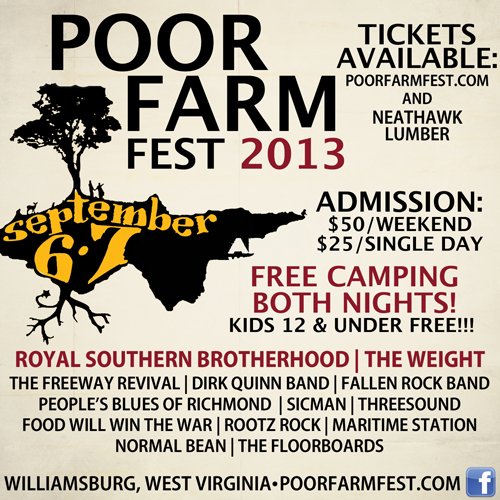 EVENT: Poor Farm Festival WHEN: September 6 & 7 WHERE: Williamsburg, West Virginia The 7th Annual Poor Farm Festival on September 6th and 7th has rounded out its main slate of musical acts, and they’ve put together an impressive program. The opening-night will include 6 bands including People’s Blues of Richmond and The Weight. The […]